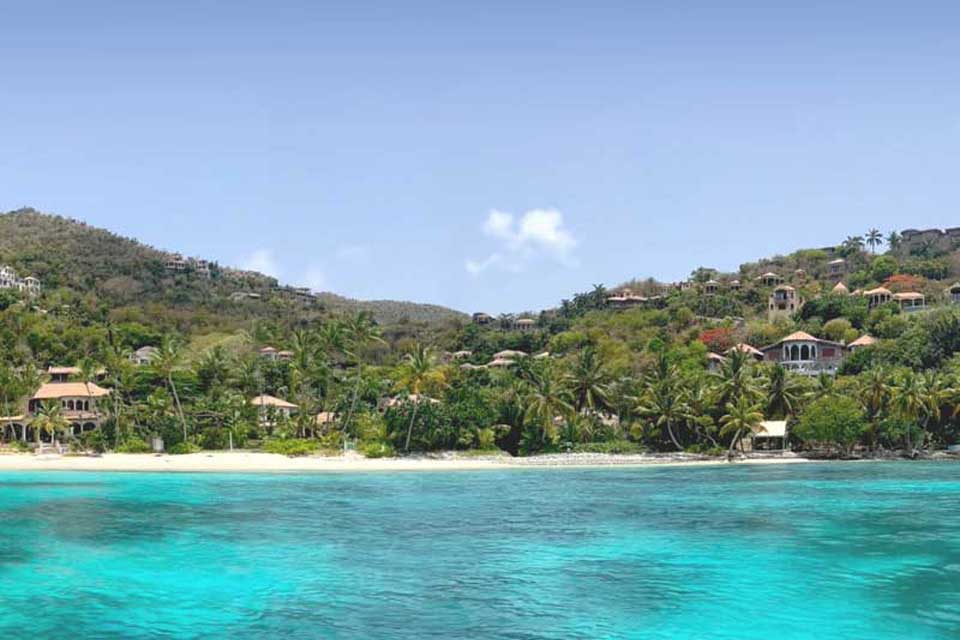 Peter Bay is an exclusive gated community of luxury villas. It’s located on the north and south sides of North Shore Road. It’s location, surrounded by the National Park,  affords it a privacy and seclusion unmatched on the Island. Yet it’s just 15 minutes to Cruz Bay!