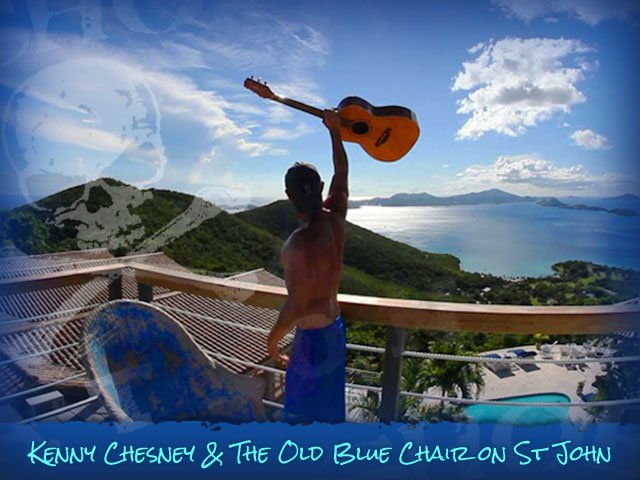 With 14 gold and platinum albums and 105 million fans world wide – Kenny Chesney has certainly established himself as a top country talent. But, what many fans may not know is that Kenny Chesney “discovered” St John over 15 years ago – and has been a regular visitor and homeowner ever since. Hell, his latest album “Life on a Rock” was inspired by St John and a portion of the profit from sales will go to the Virgin Islands National Park.

“Anyone who knows me knows I’ve drunk a lot of rum in a lot of places,” Chesney muses. “And the more you drink, the more you know what you wish you could have. I finally decided there was no reason not to…”

Also no secret is Chesney’s love for great rum. He sings about it and talks about it and now he’s created his own rum under the label “Blue Chair Bay Rum”. Blue Chair won’t be available until May – but rest assured after I’ve had a chance to sit down with a bottle – I’ll post my review. Until then, you’ll have to be satisfied with the rum’s lineage – a product of Chesney and master blender Mike Booth out of Barbados. The premium white rum has already received an impressive score of 90 points from The Ultimate Spirits Challenge!