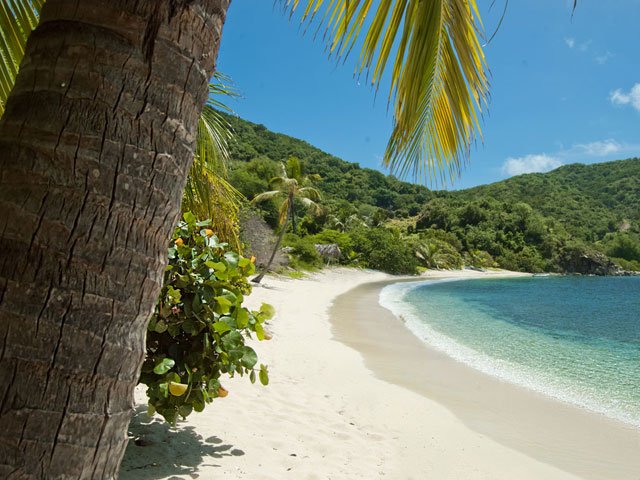 38 years ago Vie began selling cold drinks from a small cooler along the roadside in front of her home on St John’s East End. In the years since, her SnackShack and access to Hansen Bay Beach turned into a true St John tourist destination. This October, 2016, Vie announced that she is closing for good – to enjoy her retirement. We thank her for the years of enjoyment, her Sugar Apple generosity and warm conversations. 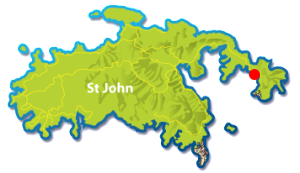 Hansen Bay Beach is located on St John’s East End. Vie has closed her SnackShack and beach parking. But you can still enjoy Hansen Bay! Continue past Vie’s. Up over the little hill. And as the road flattens out there’s parking, beach access and honor bar!

HOW TO GET TO HANSEN BAY | VIE’S BEACH

From Cruz Bay – take Rte 20 ( North Shore Road) or Centerline towards Coral Bay. Continue on through Coral Bay, past the Moravian Church,  Donkey Diner and Skinny Legs. You’ll drive a winding and sometimes hilly road out to the East End. You’ll come upon a large Tamarind tree that splits the center of the road  …on your left ….under the shade of an ancient Boxwood tree is Vie’s Snack Shack. 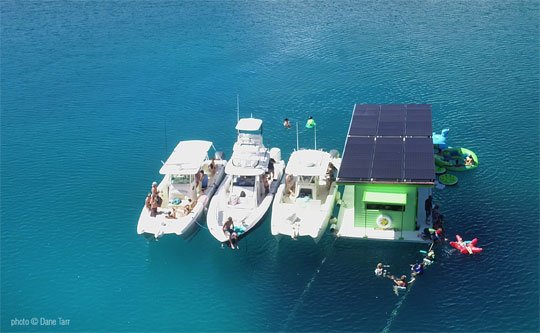 LIMEOUT TACO BAR UPDATE: LimeOut Floating Taco Bar has moved to the eastern side of Coral Bay harbor. Backstory: Angel’s Rest floating bar was lost during the pair of 2017 CAT5 hurricane’s that hit the island of St John. After much thought, the owner has decided not to rebuild. However, visitors will find a new floating bar, named Lime Out VI that was anchored in Hansen Bay – moved to Coral Bay!

Vie’s Beach @ Hansen Bay
Located on the east end of St John is Hansen Bay. Although it is comprised of several beaches – the one most often visited is Vie’s beach – located directly across the road from Vie’s Snack Shack.

This is one of my personal favorites. The beach is soft white sand with a couple of places to find some shade. The beach isn’t very big – but it’s rarely crowded. Easy access with a shallow entry. Protected from wind and big waves. A great place to soak up the sun on St John. 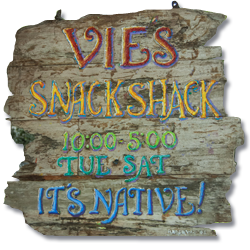 Snorkeling Hansen Bay offers a mix of sea grass and rocky patch reefs. Snorkeling to your right is the easiest – offering some interesting structure with lots of fish, corals, sea fans and the endangered Staghorn coral. Snorkeling to the left …across the small bay brings you to a larger patch reef. Again, lots of underwater structure with plenty of corals and fish. Hansen Bay is a great place to spot turtles, rays and some larger Jacks and Pompano.

St John’s remote East End has some of the best snorkeling on St John. If you’re looking for a true escape from a hectic high-paced lifestyle … then click to check out this East End St John places to stay. You’ll even find a couple of rare beachfront vacation rentals!